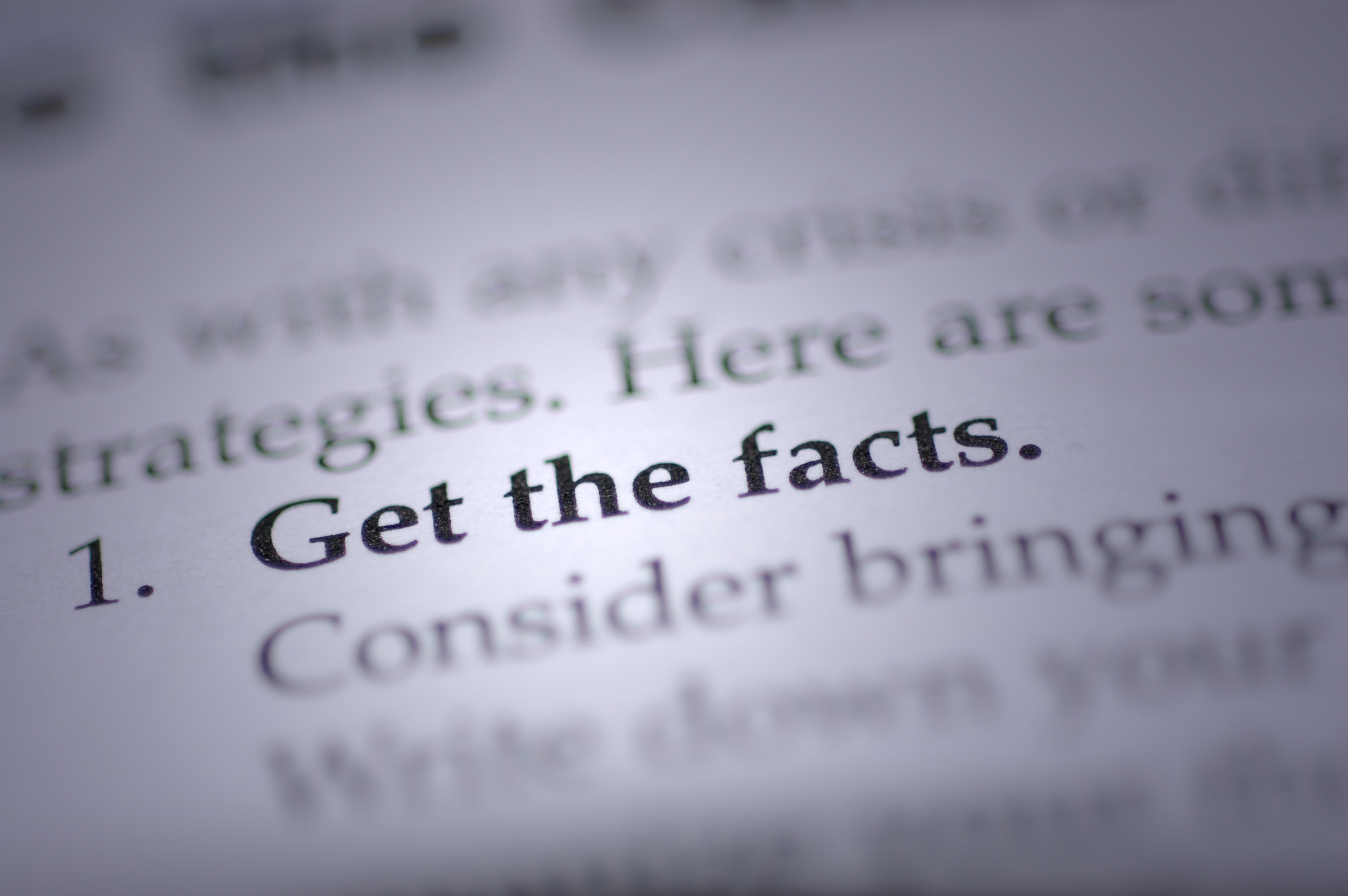 We’re more than 10 years into the brave new world known as social media. And despite the overwhelming reality of the importance of what social media can do, there are still those doubters out there. Many are small businesses who either don’t see the potential of social media or have convinced themselves it’s too complicated and expensive to deal with. But the reality is, social media is here to stay, it’s effects are clear, and your business will benefit from using it wisely.

In 2014 only 16 percent of social media users followed a brand — like yours. Two years later and that number has jumped to 33 percent. Some might see this as a small percentage of users, consider that between Facebook and Twitter alone that’s two billion potential customers. If only 33 percent of those people are following your brand, that’s an increase of 660 MILLION people. Of course, not all those users will specifically follow your brand, but the potential is there and it’s incredible.

Today, 68 percent of Americans say that using social media influences their buying decisions. Just last year alone, only 36 percent would claim the same. That’s a one year increase of 32 percent and all signs point to continued growth and influence of social media. Of all social media platforms Facebook has the most influence according to studies with nearly 50 percent of social media users. While other platforms my pale in comparison statistically, remember that all platforms feed into each other and drive traffic to the ultimate final stop — your business.

Since 2010, there has been a steady, average growth in social media users of four percent. Each year, more and more people connect with each other and businesses this way. While ultimately not everyone will use social media, its growth is extraordinary. Also consider that as generations growing up with social media get older, the number of people with social media profiles, and who use social media daily, will only continue to rise. Taking advantage of social media today means creating a massive foundation of current and future customers.

Social media is NOT a fad, it’s become a “social habit” for more than 70 million American users. Twenty-two percent of Americans say they use social media several times per day. Think of these people as window shoppers in a mall. They’re out there wandering around, looking for something to catch their attention and your next post might be what does the trick.

One final stat: 60 percent of Americans, that’s nearly 200 million people and more every single day, have accounts on at least one social media site.

The effect of social media on society, specifically — and most importantly — on their shopping habits, are clear and here to stay. It’s only going to grow and business that make use of this growth will grow with it, and likely, at an exponential rate as customers otherwise unreachable come from all corners of the world to see what you have to offer.

It’s All About Hashtags! 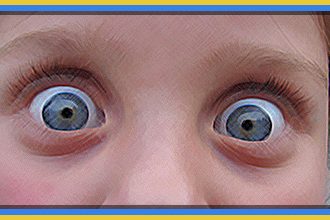