Throughout history we have seen a variety of moral panics, first, it was pitchforks and torches for the witches of Salem. In the 1950’s we had the “Red Scare” and hysteria over possible communist infiltration. Then we had reports of satanic cults and ritual sacrifices, turning neighbor against neighbor. Now with the advent of social media, it’s all done from the safety and anonymity of your computer.

People jumping on the bandwagon to punish someone that they have deemed in the wrong, without trial. They call judgment down upon the person without even knowing all the circumstances.

I’m talking about Social Media lynch mobs. Don’t get me wrong, this in no way diminishes the victim of any abuse or crime. But, does it not seem that lately everyone is exposing or condemning everyone else just for 15 minutes in the spotlight?

So what can you do about it?…

Read More on Linked In 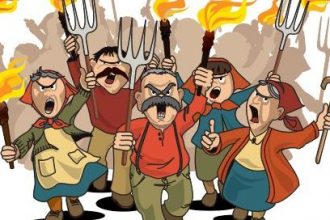 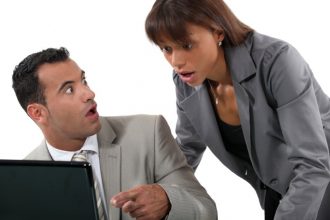 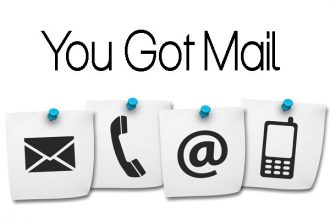